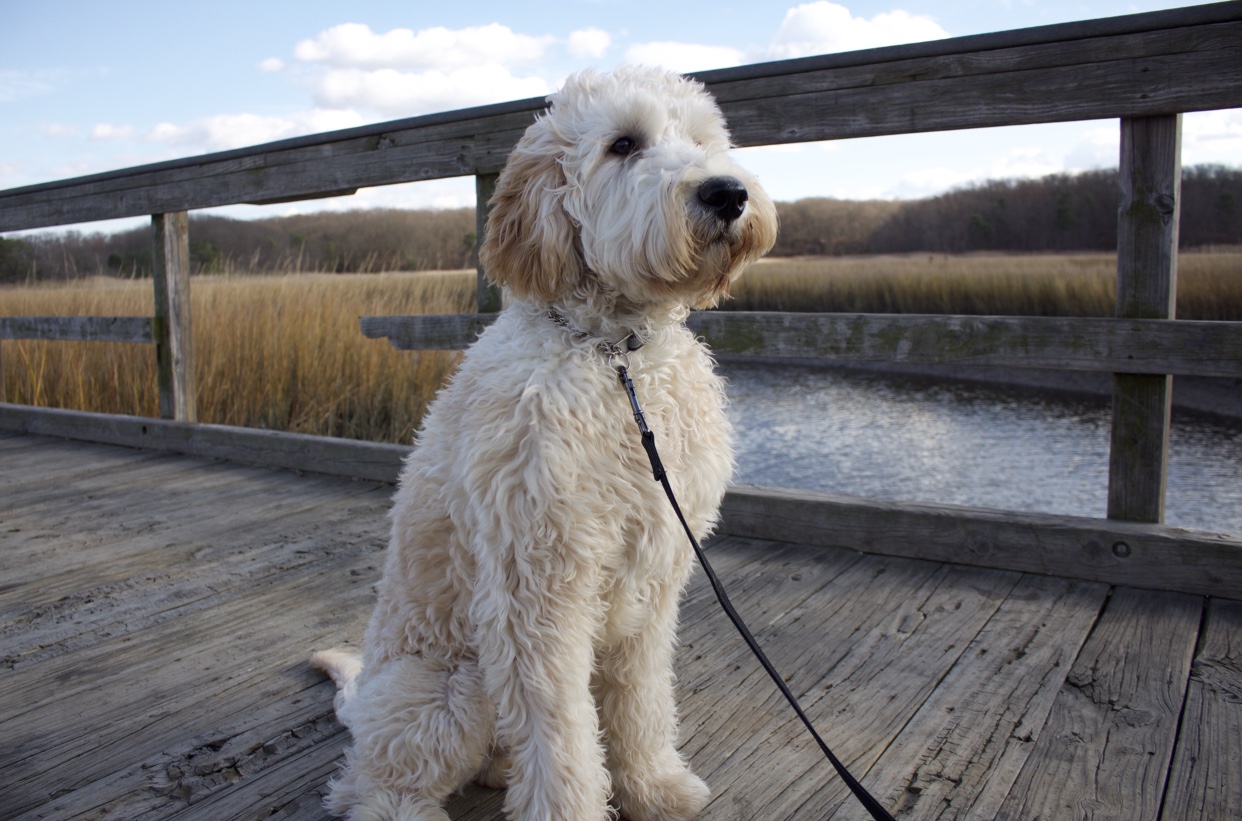 I wanted to not only share things like products, and fashion with you guys but I like to show you some of my personal life too! A huge part of my life are animals, I have always loved animals and that is just apart of who I am. Growing up I’ve had so many different kinds of animals from lizards to dogs, to hamsters and fish. I have always grown up with dogs though, and have always had such a soft spot for them. So, we’ve had dogs around forever but it wasn’t up until 2016 that I really had a dog of my own. At the time, my boyfriend and I have been dating for a little over 2 years and I was dying to get a new puppy. We decided to do our research and find a breed that would work for us at this point in our lives. We were both living home, (and still are) so we knew it was going to be a little tough with going to school and not living together, but we decided to give it a shot. Boy, are we glad we did. After getting feedback from family, and doing our own research we finally decided a mini Goldendoodle! We didn’t want a super small dog, but also didn’t think getting a big dog would suit our lives at the moment. Goldendoodles also don’t shed which was a must while we still lived home because our families have allergies. The search didn’t end there, now it was time to find a breeder (I would’ve loved to rescue, and plan to in the near future but it was hard to find the dog we thought would work best at the time) so in NJ, there are not an abundance of breeders and we wanted to make sure it was reputable and safe. We knew that in PA there were so many to choose from so thats what we did, we read reviews and narrowed it down (with the help of others) and we decided on Norwood Goldendoodles located in Bethel PA. I have never been through the breeder process before, but it was honestly such a cool experience. How it worked (at least from this breeder) was, the litter was announced as soon as they were expecting some puppies, and we had to put a deposit to secure a pup. This is when the anxiety kicked in for me because we were 6th on the list, so if there were only 5 puppies, we were S.O.L. (but we would’ve received our money back) They were born on May 25, 2016 and the litter had 8 puppies so we were officially going to be dog parents! We knew we were going to get a male because there were 6 males, and thats what we wanted, so yes the shopping begun. When the pups were 6 weeks old, we were able to go visit and pick out our little guy, but in the order of our deposit. When we got there, we walked into a gorgeous well-kept home, with a crate full of puppies ready to be chosen. The ones that were chosen had tags on them, and if i’m being honest, it didn’t take more than 5 minutes to know which one was ours. The biggest pup in the litter would not stop following us around the crate, licking at my fingers and that was it, the second we picked him up, we didn’t want to hold any more. We always say, he chose us. 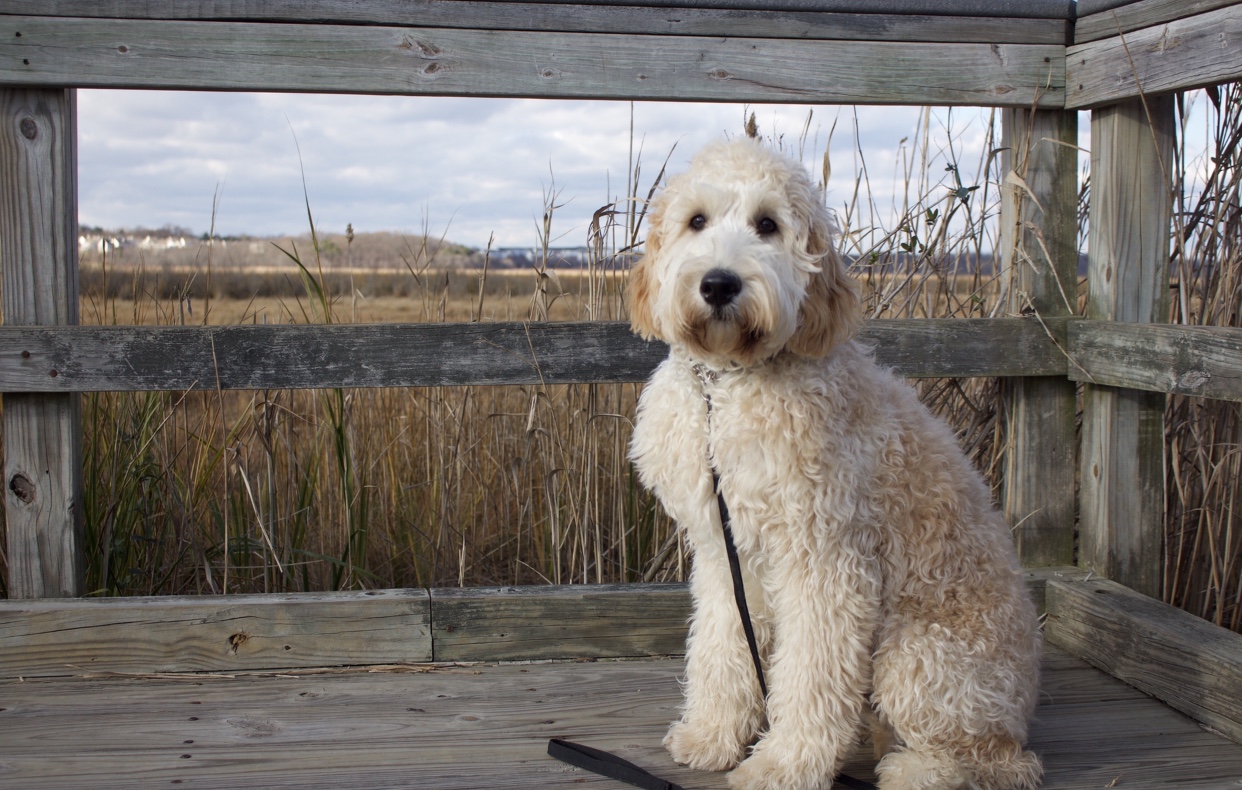 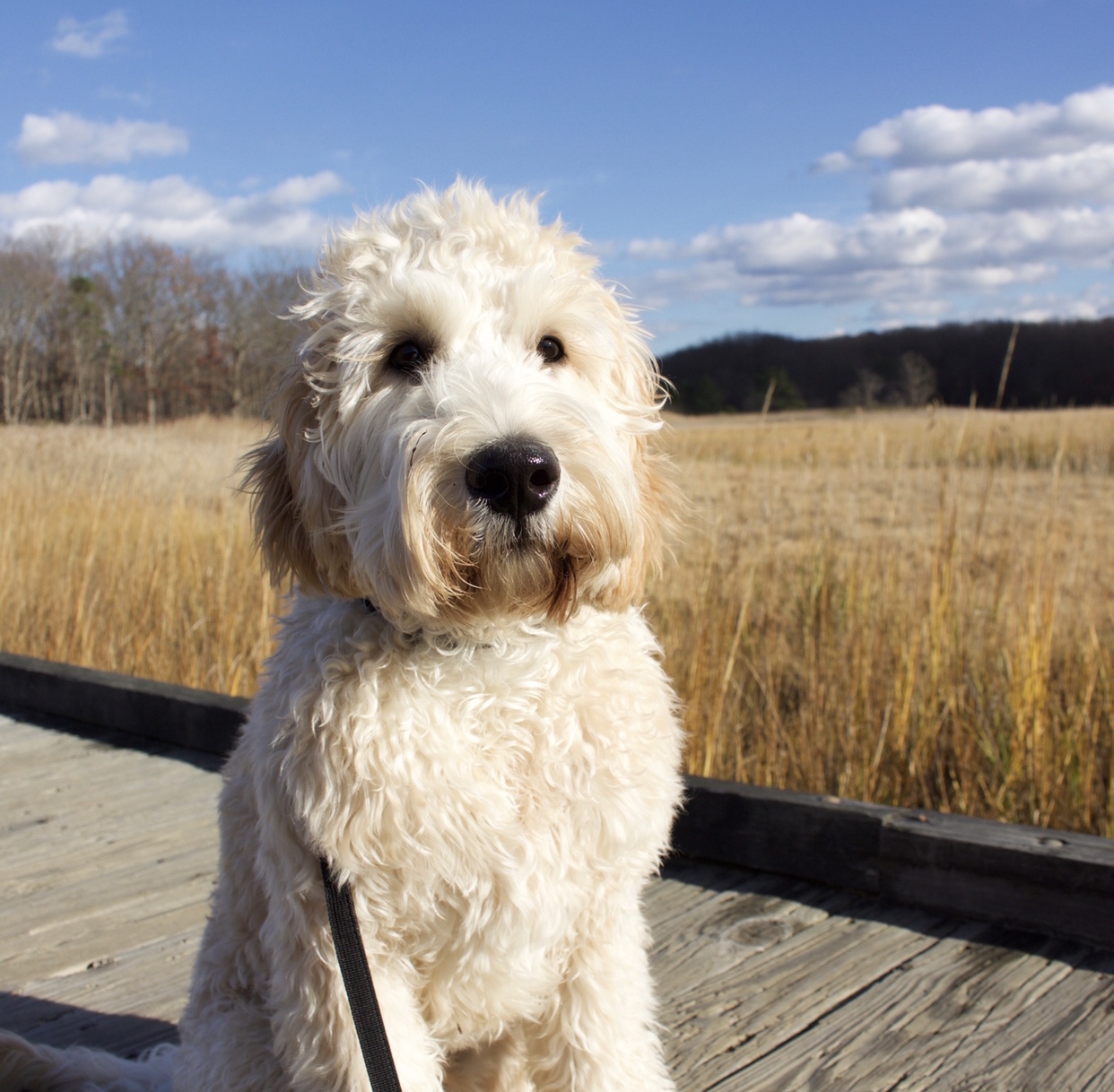 Anticipation really took control over the next 2 weeks because we couldn’t take him home until he was 8 weeks old. But when we got there, he knew it was time to go home. After filling out paperwork, and letting him say goodbye to his first family, we started our ride back to NJ. During the ride, we officially decided to name him Bentley which we pretty much knew already but his personality just confirmed it. Our families were obsessed with him from the second we walked in the doors, he brought life back into our homes and made everyone smile 24/7. He is the goofiest, but cuddliest dog I’ve ever met. Turns out he wasn’t so mini after all (which was okay with us) and is now currently 55 pounds at 2 years old. I wanted to share this story, and introduce him a little because i’m sure he’ll be making appearances on here, and if you follow me in Instagram he sometimes is on there more than me. (jk but he is on there a lot) From just 2 years with him, I can tell you he has by far the best personality in a dog I have ever seen, he is always down for anything, but also can be calm and very mellow. He loves the beach, and drives in the car and boy does he love every other dog he comes into contact with. All of the pictures I attached in this post are what he looks like currently, but I can’t help myself so I’m going to add some puppy pics down below. Let me know if you guys like personal post, or would rather me stick to fashion and those kinds of things, thanks as always for reading! 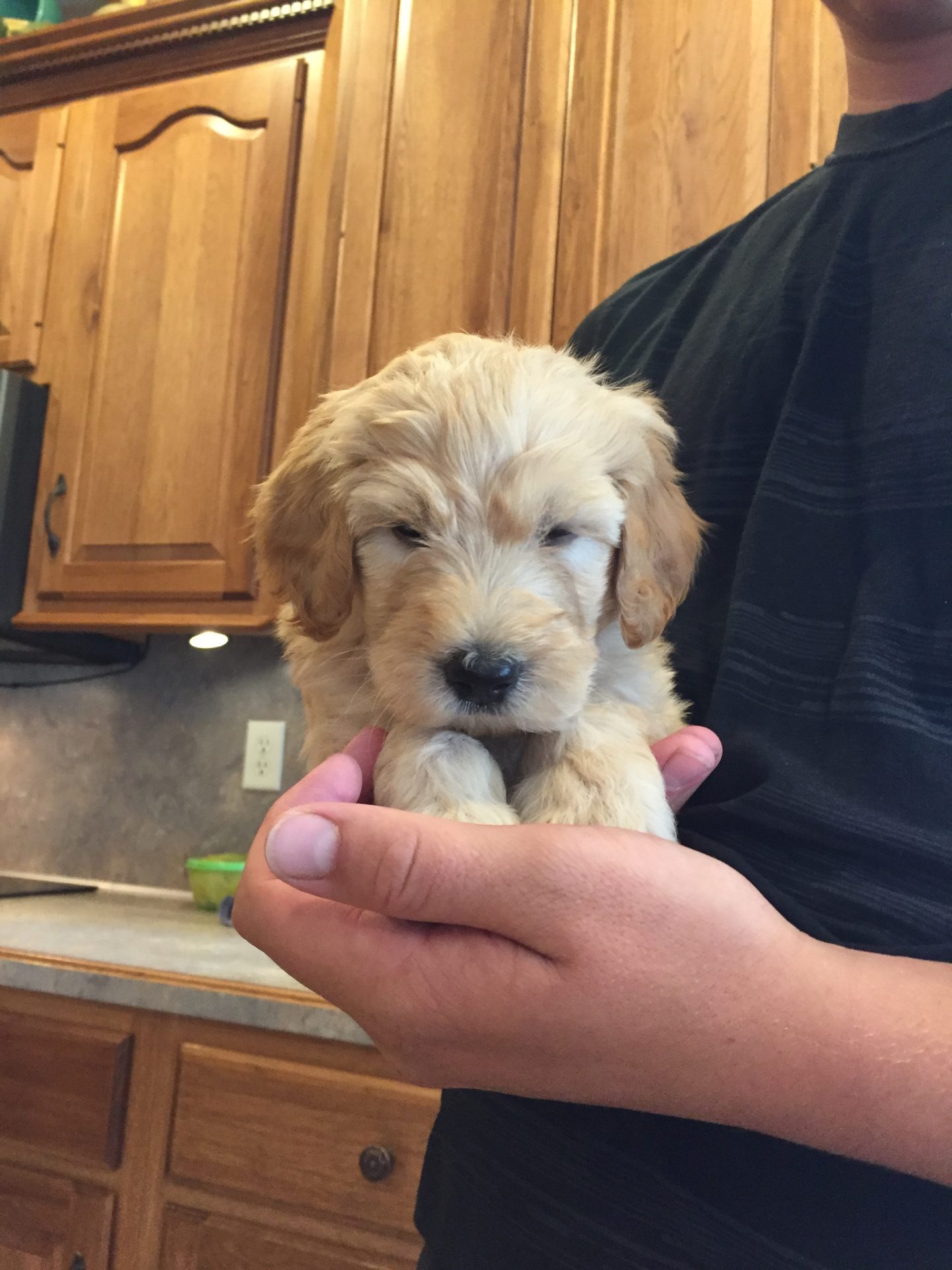 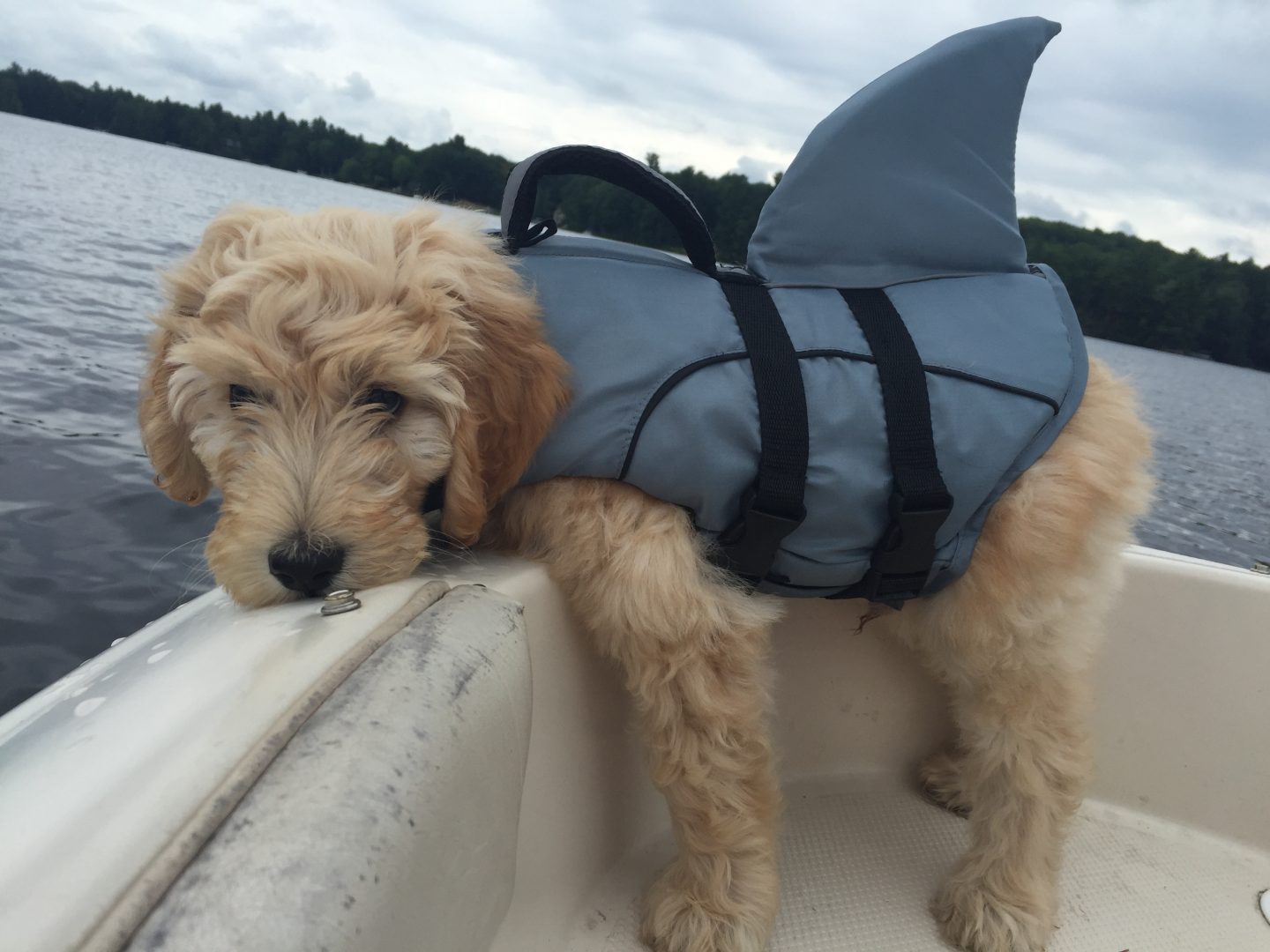 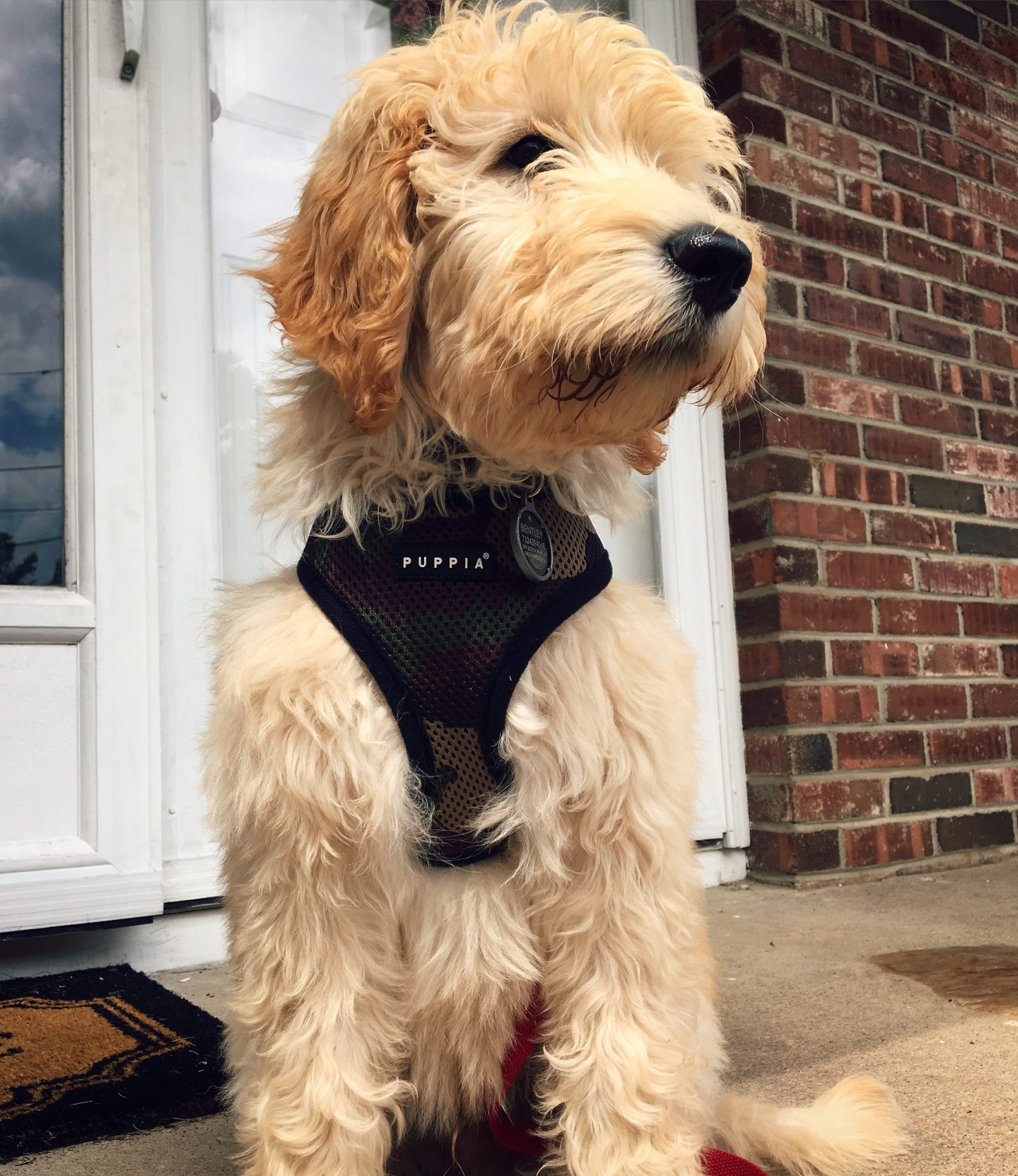 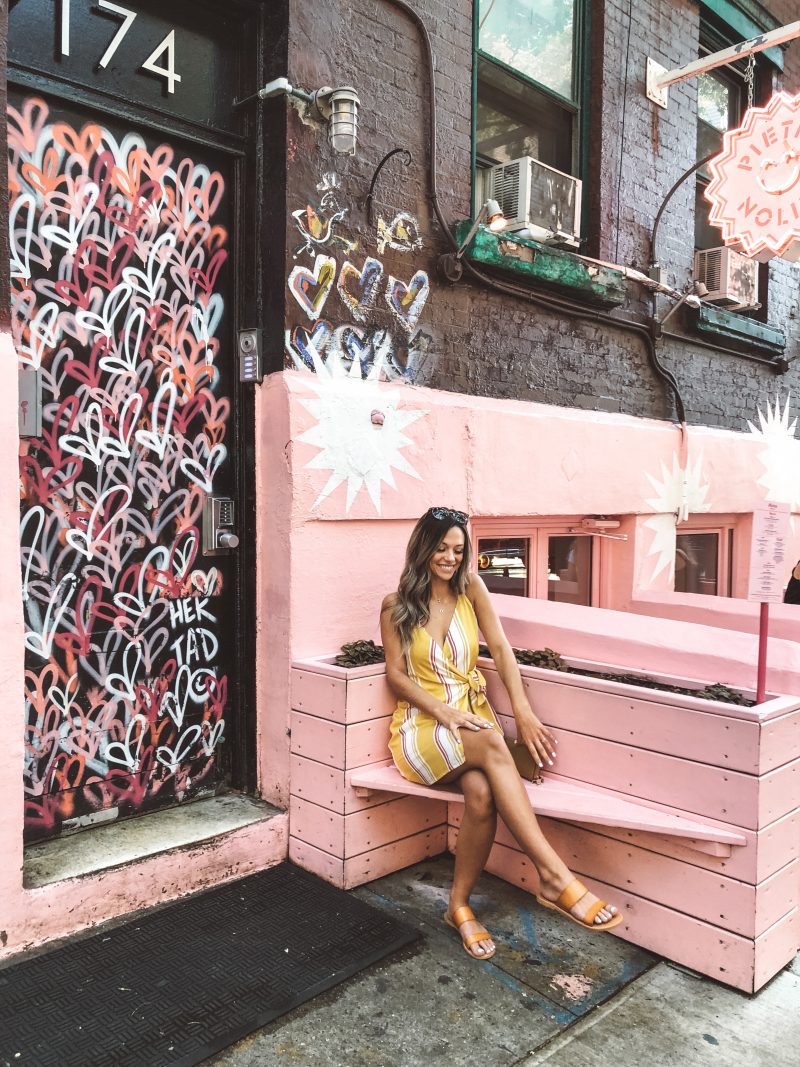 My name is Taylor Mantz, I'm a fun sized, adventure loving New Jersey blogger. My blog has no rules, but it'll basically be a mashup of fashion, beauty, recipes, and travel. Sharing my tips and tricks, favorites and least favorites. Follow along here and my Insta to see more of What She Wore!